In 2012, Greg Smith became an overnight game-changer in the debate for Wall Street reform, with his sensational public resignation in the New York Times: “Why I am leaving Goldman Sachs.” The former Goldman equities vice president is again tackling systemic inefficiencies and predatory practices in the financial world, but this time it’s in the retirement savings sector.

Smith recently accepted the role as President of Blooom, a Midwest startup which was named a Word Top 10 Innovative Company (2015) in the personal finance space by Fast Company.

The South African expatriate was motivated to move due to the realization that technology innovation had yet to be harnessed to bring down costs for consumers in the financial services sector – and his conviction that, in a gridlocked legislative environment, only innovation could trigger rapid reform. The company was created in response to these astonishing research findings: that four out of every five 401K plans are incorrectly invested, and that the average American unknowingly pays $150,000 in investment fees over their lifetime – the bulk of which are entirely needless. Also, its products were innovated on the basis of these twin conclusions: that 401K plans simply cannot be efficiently managed on a DIY basis, and that only the wealthy can afford financial advisers who can customize and maximize the investments while minimizing their costs.

Just a year after its official launch, Blooom has already taken over management of 401K plans for clients in 48 states, using smart software which automatically rebalances investments, while lowering fees. Blooom manages close to $100 million of retirement assets, and employees at half of the Fortune 50 have already signed up as clients of Blooom.

Blooom is also disrupting the competition with its flat fee business model charging individuals as little as $1 per month to manage and update their portfolios. Additionally, an essay was published in Time magazine this month exposing the astonishing inefficiencies in the 401k system. Smith is again giving a public jolt to conventional thinking. And his mission is nothing less than to see an entire generation of Americans harness smart technologies to secure their retirement future.

Innovators in the News 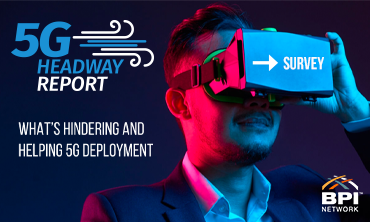 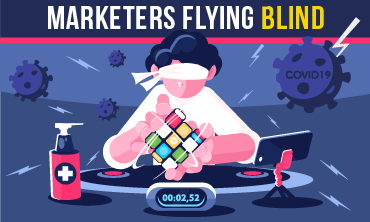